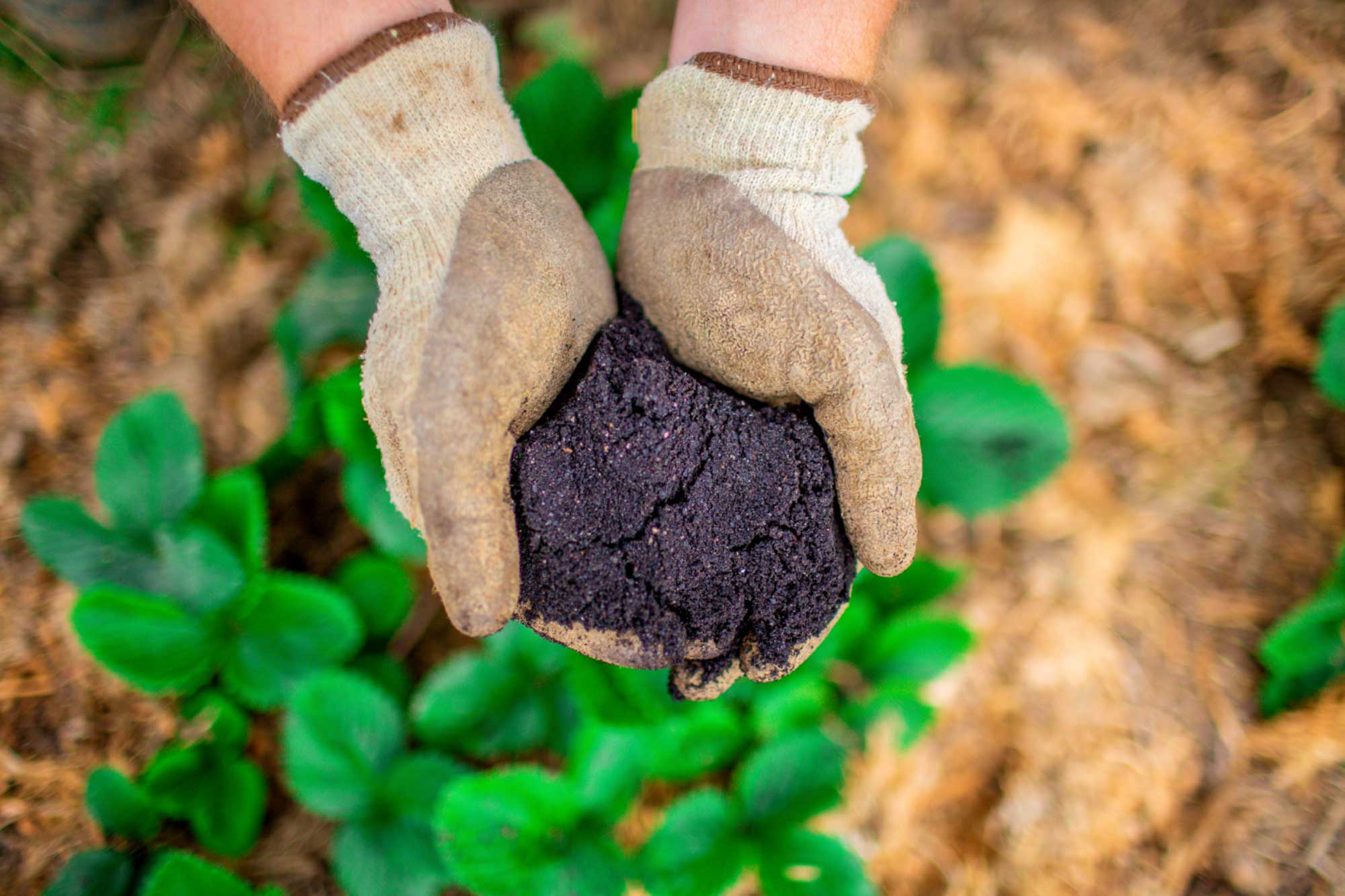 Two brothers from Eden have created a new business that turns fish waste into compost and solved an ongoing problem facing the community at Bega Valley boat ramps.

Yesterday’s (April 15) launch at the Bermagui Harbour Boat Ramp marks the start of a new fish waste collection service at six of the Shire’s boat ramps. Ocean2earth will collect the fishy waste and transform it all into organic garden compost at the Merimbula Waste and Recycling Depot.

As keen fishermen, Kyran says he and his brother are often frustrated by overflowing fish bins at boat ramps or by people throwing fish remains back into the ocean, causing public health and amenity issues.

“The burden is often left to local councils, who in many cases do not have the resources or facilities to manage it appropriately,” he says.

“We collect this waste and turn it into a valuable resource, which also reduces the amount of waste going into landfill. It’s a win-win situation.”

The long-term goal of Ocean2earth is to process marine waste from boat ramps, seafood processing plants and aquaculture facilities right along the NSW coastline.

“We are keen to get the model right here and get some runs on the board, but we have already had interest from places like Mallacoota,” Kyran says.

Mayor McBain says people make regular reports to Council of fish waste being dumped in shared community spaces, which led to a call for public Expressions of Interest for solutions for managing this waste.

“Council is responsible for a public reserve network that stretches along 225 kilometres of coastline and the towns and villages along the way are central to community life and the region’s tourism appeal,” she says.

“The management of fish waste at some of our boat launching facilities has been a long-standing problem.

“It’s great to see people come up with innovative and practical solutions to waste problems, which are not just Council problems, they are whole-of-community problem.

“During the past year in particular we’ve seen great innovation in our Shire and a willingness by our community and visitors to embrace change through the introduction of the FOGO bin collection service in our towns.

“Improving the facilities at these six boat ramps and supporting the Ocean2earth initiative is another step towards the long-term goal set out in Council’s 10-year waste management strategy.”

Those who sort through this smelly, slimy, catch ask that only fish waste is deposited in the blue bins – no plastic bait bags etc. Council has installed new red and yellow bins at the boat ramps to help make it easier for people to choose the right bin.

It’s hoped Ocean2earth compost will be available for sale in three to four months.